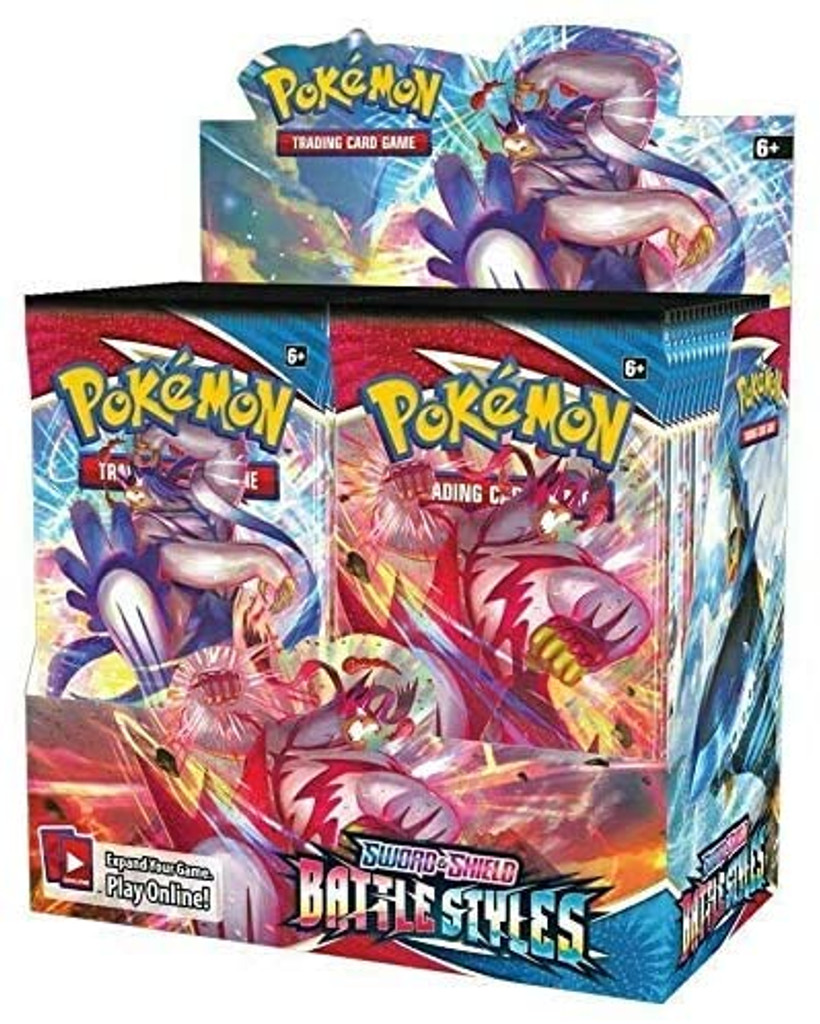 $24.99
Opposing sheep herds go head to fluffy head in a strategy game the whole family will love. The goal is to occupy the most pastures with your sheep. Each turn, players split a stack of their sheep and...
Add to Cart
Add to Cart
ACD Distribution